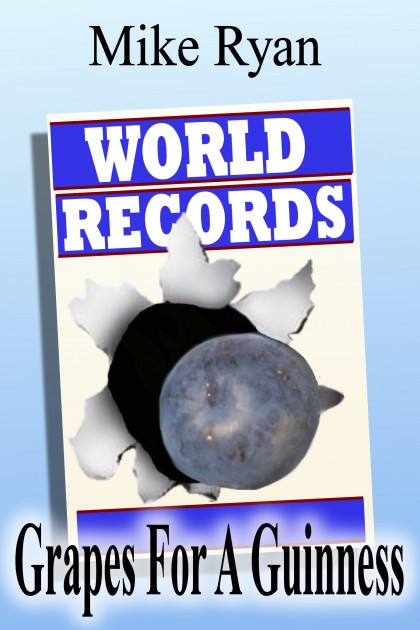 Mickey Paquette lives a quiet life occupied mainly by working to help his father—his mom died when he was twelve years old, his dad’s a recovered alcoholic. Mickey doesn’t make waves at school and doesn’t worry about his social life. Near the end of his schooling, Mickey stumbles on an intriguing notion to celebrate those academic years —to try to gain an entry in the Guinness World Book of Records. He hatches the idea to break a world record after watching two friends throw and catch grapes at lunch. After embarking on his quest, Mickey soon discovers he has an amazing mix of friends, helpers and adversaries, most of them tangled up in the often-vicious environment of small-town rumor, romance, and politics. Despite setback after setback, he pursues the record—but will there be one final stumbling block? Mike Ryan is the author of the EPPIE AWARD winning novel BEGIN WITH ME.

A Boston native, Mike Ryan was taken by his mother to the public library in the third grade and was mesmerized. Sometimes he read his pleasure book when he should’ve been paying attention in class. Since then he earned an undergraduate degree in history with minors in secondary education and English from Boston State College and a master’s degree in journalism from Boston University. Ryan wrote for high school and... 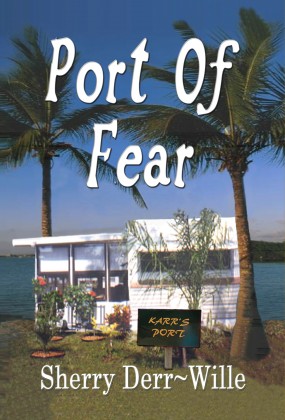 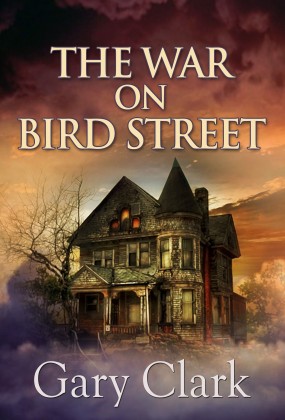 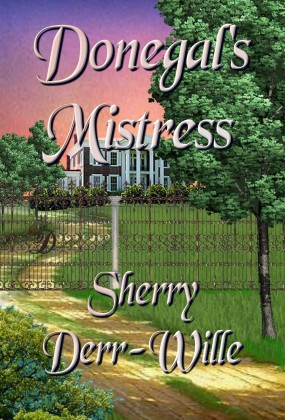