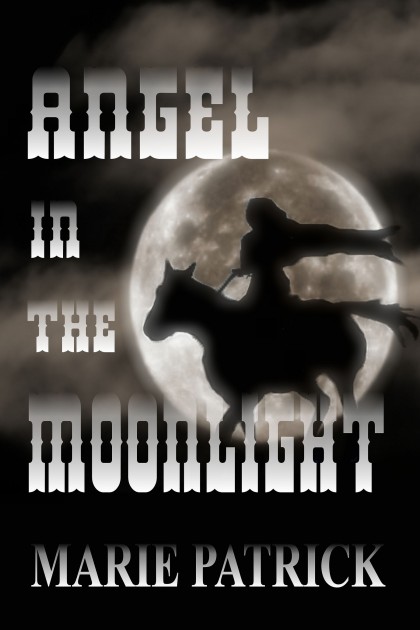 Callie Maxwell wants nothing more than to find the men responsible for the violence committed against her family and bring them to justice. She isn’t about to let Austin Kincaide, the by-the-book U.S. Marshal sent to solve the murders, stop her. Nor can she stop herself from falling in love with him even as she defies his orders not to interfere with his investigation. As the Angel of Justice, Callie’s alter-ego, she rides in the moonlight, daring the killers to try again.

Haunted by the memory of the woman he lost not once, but twice – first to the love of another man then to a tragic mistake which led to her death – Austin in a man shackled by the self-imposed rules he uses to protect his fragile heart.

Is Callie the woman with enough love in her heart to shatter Austin’s rules and let him love again?

Marie Patrick has always had a love affair with words and books, but it wasn’t until a vacation to Arizona that she became inspired to write about the old west. Marie now lives in beautiful, “HOT” Arizona with her husband, son and three furry, four-legged “daughters” she calls her girls. When she isn’t writing or researching, she can usually be found curled up with a good book. Marie loves to... 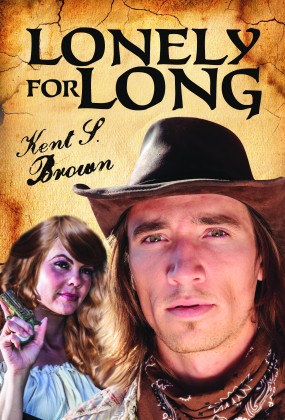 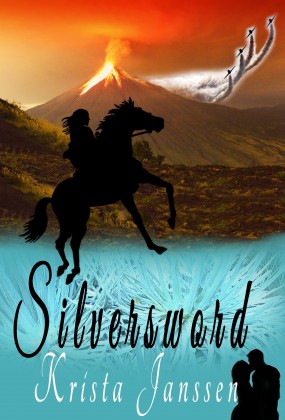 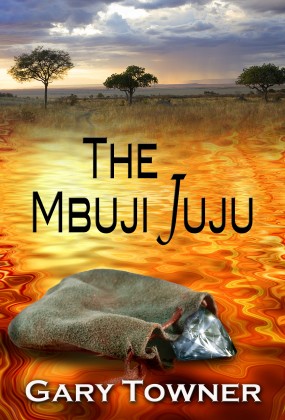 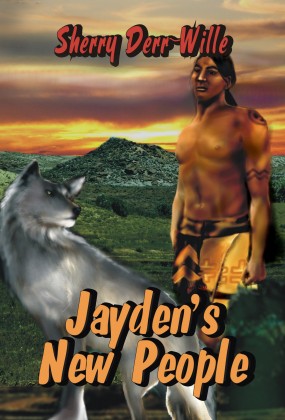 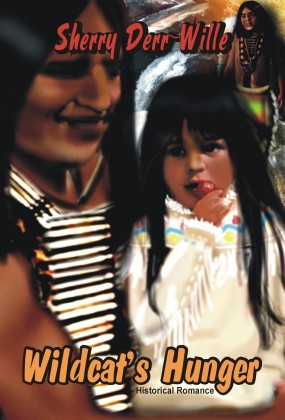 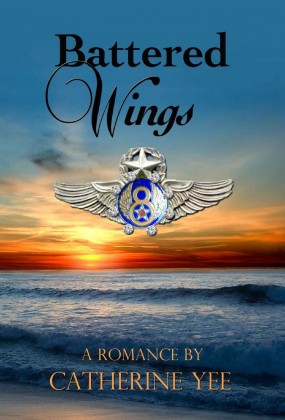 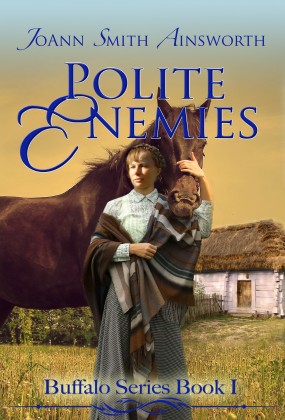 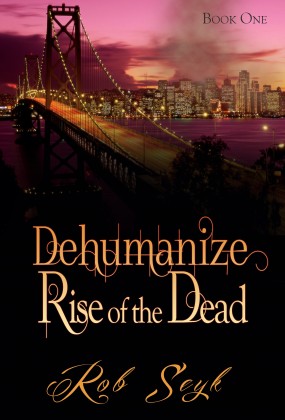 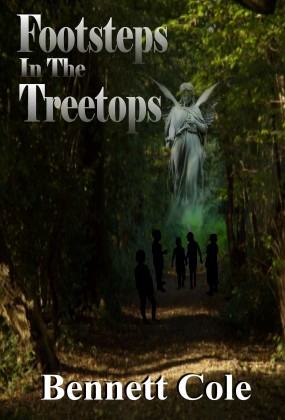 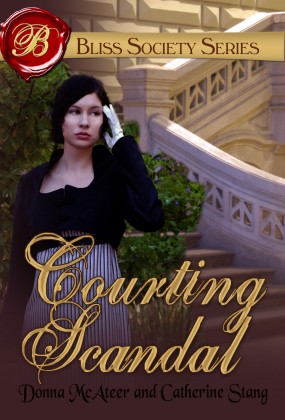 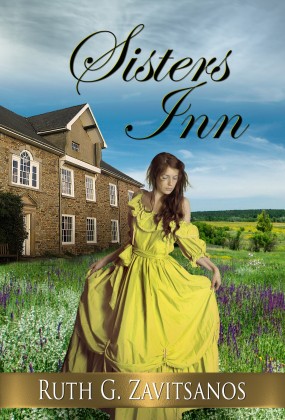 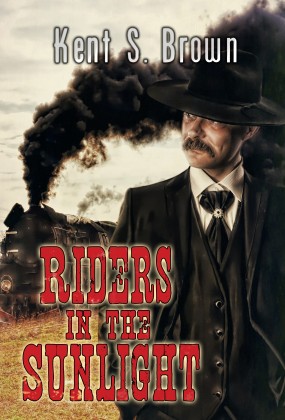