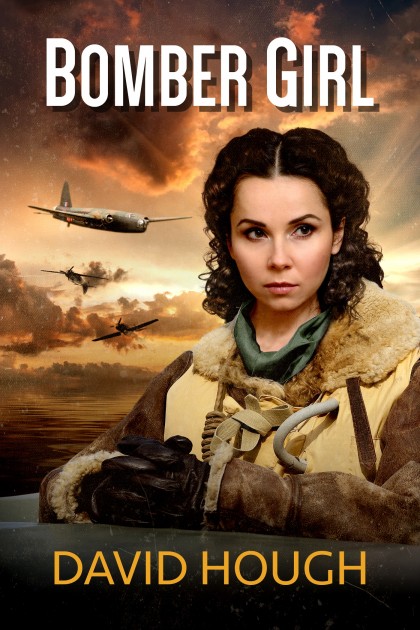 When the men are dead the women must fight.

The year is 1940 and half of England is now German occupied territory. The Royal Air Force has lost half its airfields, half its aircraft, and too many aircrew. It badly needs all the help it can get.

That’s where Annabel Riley comes in. This female American pilot offers her services to the beleaguered British and becomes the captain of a bomber aircraft. One by one, she sees the men in her crew killed, only to be replaced by more women. In time Eddie Pascoe, the navigator aboard a Wellington bomber, becomes the sole male member of the bomber’s crew.

Can Annabel turn her female crew into a potent fighting force, or will they get shot down? 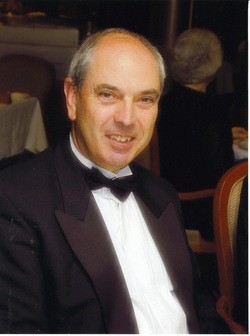 David Hough was born in Cornwall, England, a distant relative of the historian, Dr. A L Rowse. However, because of his father’s work, he lived in the Georgian City of Bath from the age of two. To some extent his love of books was fostered by a competent English teacher at his secondary school, which was housed in a Georgian edifice called Weymouth House. That building was a piece of... 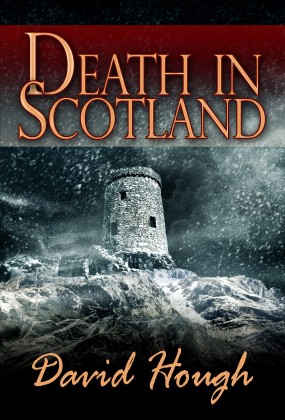