A lifelong Texan, Daniel (Danny) Lance Wright is a freelance fiction writer and novelist born in Lubbock, Texas now residing in Clifton, Texas. He lives with Rickie, wife of 42 years and has two children and three grandchildren.
Having spent the first nineteen years of his life on a cotton farm on the South Plains and the next thirty-two in the television industry, he has seen the world from two distinctly different angles.
Daniel has received recognition for writing skills from The Oklahoma Writers Federation in 2005, 2006, 2010 and 2011; from Art Affair in 2008; from Frontiers in Writing in 2004 and 2010; from Writer’s Digest in 2008, and the Abilene Writer’s Guild in 2004; Canis Latran of Weatherford College in 2011. 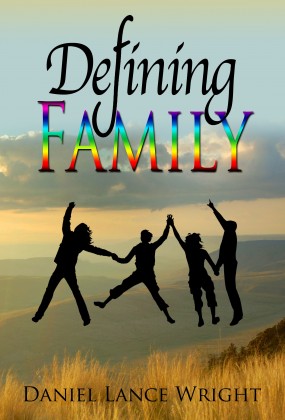