Stephen K. Ryan owns and operates www.ministryvalues.com. Ministryvalues.com is a faith based online news magazine which averages over 200,000 visitors a year. . Stephen also operates Castine Investment Management, a wealth advisory investment company. Stephen is married to Tania and lives in Alexandria, Va. They have two children, Andrew and Meredith. When he is not banging away on his computer he can often be found somewhere on an ocean racing sailboats. 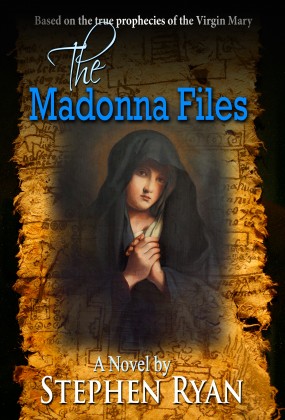