He was born and raised in La Rue, Ohio, a small village nestled in the farmlands of mid Ohio. It was there that he learned to appreciate small town life and country living. After graduating from Ohio University in 1970 with a degree in English Literature, he entered the field of retail management and for the next 30 years managed many stores in the Detroit, Michigan area.
In 1996 with a lifelong dream of being a writer, he started writing short stories. Within the next two years, he had four published and since then has enjoyed having his first novel, All Those Years Ago published. A Summer Harvest was released a short time later, and then in 2007, The Road Back Home was published.
Scott and his wife, Deb now live in Mansfield, Ohio. Their children, Sara, Angela, Michael, and Matt are still living in the Detroit area.
Books by: Scott Fields 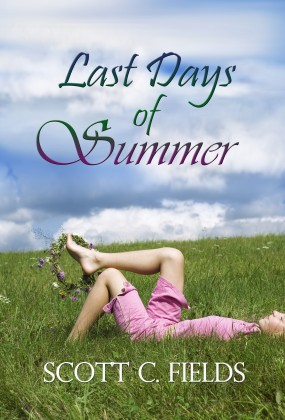