A Pastor and former Marine supporting the mission of the National Security Agency. Jim Davis joined the Marine Corps after graduating from High School. He won numerous awards including 4 Meritorious Awards and a Marine of the year award in 1988 in Alaska. After leaving the Marine Corps, he decided to attend Southern Christian University and became a Pastor. Never afraid of following his dreams, Jim had n NFL tryout with the 49ers at the age of 43, appeared on "The Great American Dream Vote", hosted by Donny Osmond, and playing a football extra on the film "The Game Plan", starring Duane "The Rock" Johnson. This is the first work of fiction for Jim, but he has already completed his first non-fiction "The Christian Guide to the Zombie Apocalypse" which is a book based on his life in ministry. 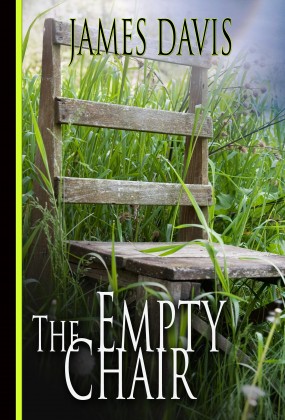