Joe Cosentino is the author of An Infatuation (Dreamspinner Press). He has appeared in principal acting roles in film, television, and theatre, opposite stars such as Bruce Willis, Rosie O’Donnell, Nathan Lane, Holland Taylor, and Jason Robards. His one-act plays, Infatuation and Neighbor, were performed in New York City. He wrote a musical theatre adaptation of The Nutcracker and the Mouse King (Eldridge Plays and Musicals), and The Perils of Paulineeducational film (Prentice Hall Publishers). Joe is currently Head of the Department/Professor at a college in upstate New York, and is happily married. He is currently writing a new mystery humor novel, Drama Queen, and a sequel to Paper Doll entitled Porcelain Doll. JoeCosentino.weebly.com. 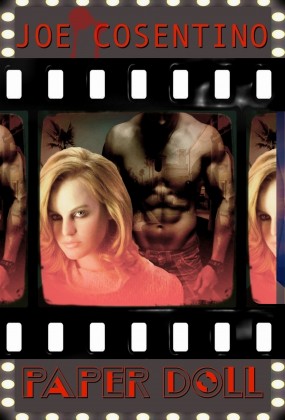