A Boston native, Mike Ryan was taken by his mother to the public library in the third grade and was mesmerized. Sometimes he read his pleasure book when he should’ve been paying attention in class. Since then he earned an undergraduate degree in history with minors in secondary education and English from Boston State College and a master’s degree in journalism from Boston University. Ryan wrote for high school and college newspapers.

Ryan has worked as a teacher, reporter, communications specialist, and freelance writer.
His byline has appeared in Atlantic Monthly, Yankee, New England, Command, Irish America, the Boston Globe, the Boston Herald, and the Boston Irish Reporter.

His first book, Begin With Me, was published by Whiskey Creek Press and won the 2007 Eppie Award for Inspirational Fiction. His next book, Boston-Baked Churchill, a historical mystery, was published by Charles River Press..

Like Grapes For A Guinness protagonist Mickey Paquette, Ryan worked at several supermarkets and still can pack his groceries better than any upstart bundle boy. He lives with his family west of the Hub. 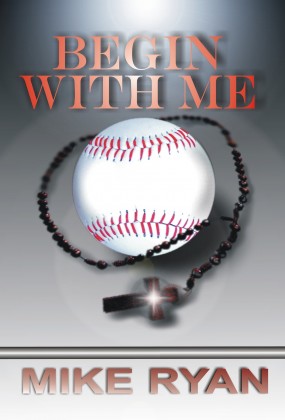 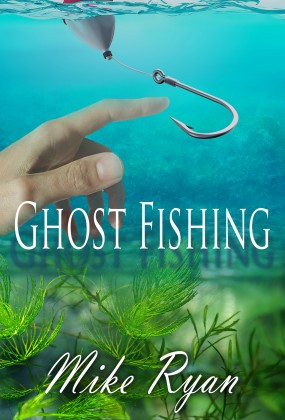 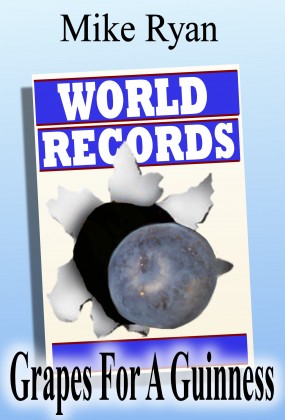 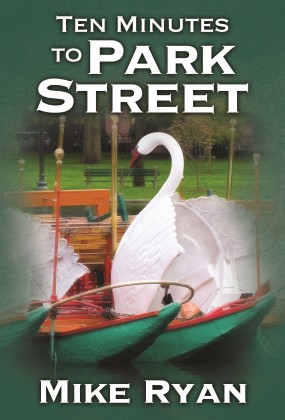