From palace-hopping across the Rajasthan Desert to sleeping in train stations in Bulgaria, from spinning prayer-wheels in Kathmandu to exploring the skull-gated graveyards of the indigenous Balinese tribes, Geoffrey Knight has been a traveller ever since he could scrape together enough money to buy a plane ticket. Born in Melbourne but raised and educated in countless cities and towns across Australia, Geoffrey was a nomadic boy who grew into a nomadic gay writer. When he’s not travelling the world, Geoffrey is travelling the world of his imagination—where the adventures, thrills and romance are limitless.

He currently owns his own advertising and design agency which he runs from his island home on the Great Barrier Reef, and can't wait to buy his next plane ticket—whether it’s real or imaginary.
Books by: Geoffrey Knight 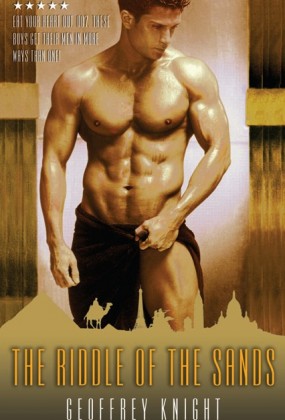 Riddle of the Sands 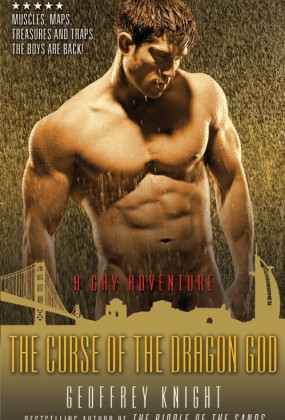 The Curse of the Dragon God: A Gay Adventure